The inns have always belonged to the landscape of a village. The proximity to the church is also reflected its name. Symbols of the four evangelists were the inspiration; the artistic inn sign refers to Christ, the Lamb of God.

The “Lamb” appeared for the first time in 1714 under the direction of Lorenz Schäfer. In 1742 Adolf Wesel, his successor, too over the helm. Son Johann Wesel took over the “weiße Lamm” in 1769.

After renovation work, Nikolaus Kappner becomes the Lamm innkeeper in 1840. He handed over the property to Rudolf Grundhöfer in 1881 who also kept a breeding. From 1921, Adam Bredel stands behind the counter, and builds a bakery in the adjoining building for his boys. Under Karl Gerbes a post office is set up and the building of a hotel addition is set in motion.

After his early death, the couple Birgit and Walter Hoffmann 1986 take over the property which is still in the construction phase. The master butcher renovates and restores the traditional inn over the following years and rents the business to the Dirk Albers family. At the beginning of the new millennium, the guest house is expanded with the addition of a car park on the opposite side and completely refurbished. During this process, the history of the listed half-timbered house is always taken into account and brought to the fore. As a new tenant, Matthias Bürger heads the hotel restaurant from 2002 onwards.

From March 2012, his youngest son, Lars Hoffmann, takes over the fate of the hotel. Together with his wife Patricia (hotel manager), the trained chef and restaurant expert creates the balancing act between tradition and modern gastronomy. In 18 months of elaborate modernisation work, the restaurant changed to “Lavendel”, specialising in herbal and spice cuisine until its opening in summer 2013. The new lift and stairwell as well as the redesigned reception area provide hotel guests with added comfort.

In 2014, the new inner courtyard and two new hotel rooms are built in the former stairwell area. In addition, the lighthouse is rebuilt according to historical models and placed in a spectacular action placed on top of the hotel. The tower had a purely visual function already in the original building and is still not usable today.

History of an inn 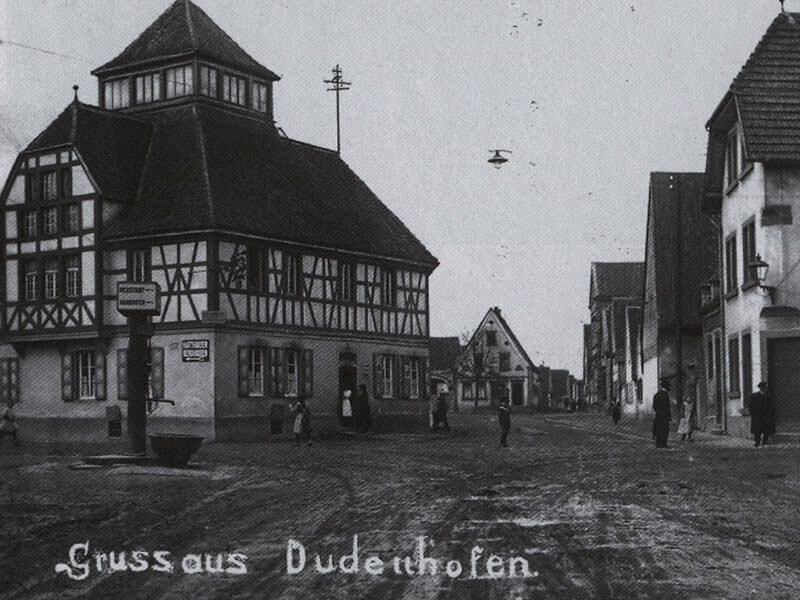 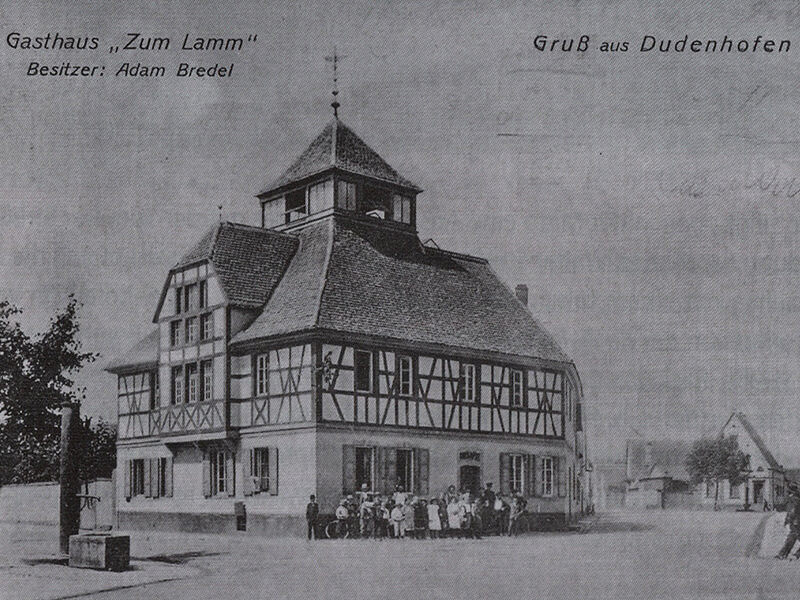 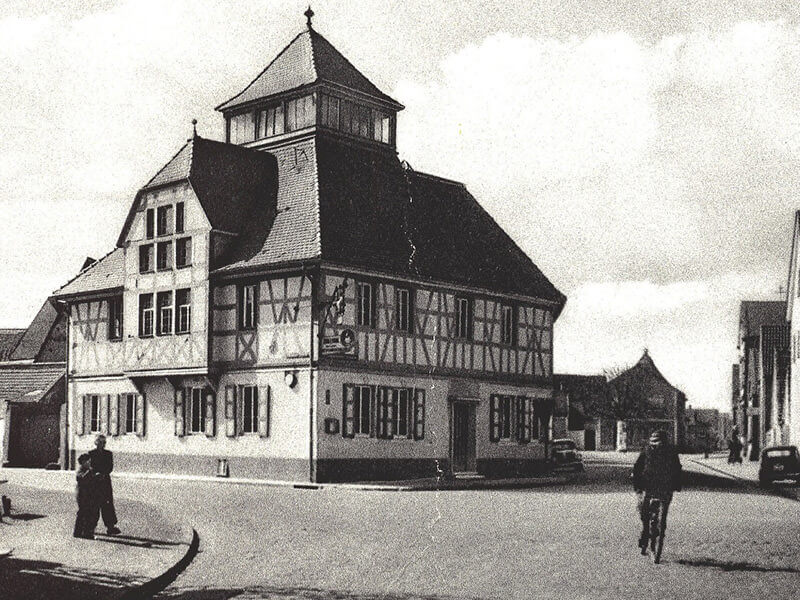 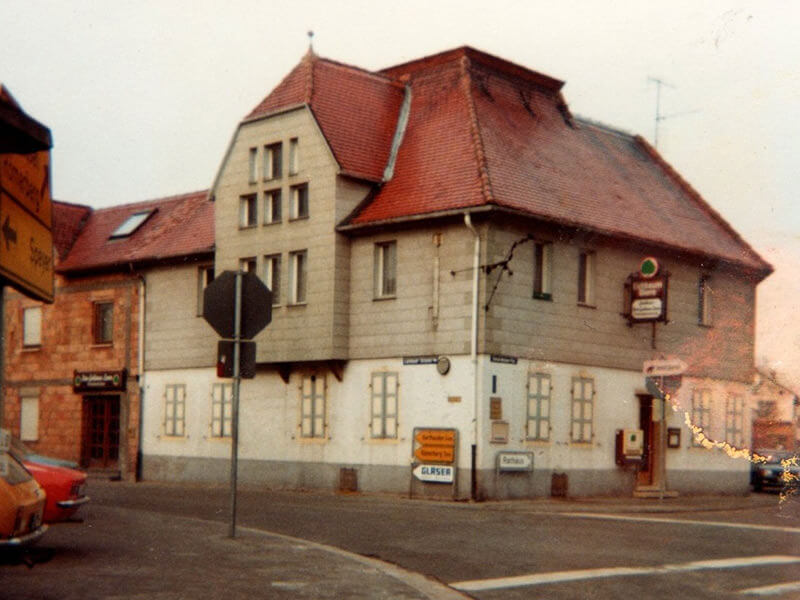